We are excited to announce international Ukulele Bluesman Manitoba Hal will perform at SPRUKE. One of a handful of authentic blues performers performing with the ukulele today, Manitoba Hal is also an accomplished guitarist and songwriter.

As well as writing his own blues tunes, Hal also covers traditional songs after giving them his own flavor. His songs also breathe with hints of Tin Pan Alley, hit parade, rock, gospel, and folk. Hal is influenced by artists like Robert Johnson and Taj Mahal, Colin Linden, and Big Dave Mclean. As a big blues man with a tiny ukulele, Manitoba Hal makes music with this instrument like no other.

“I was born at the blues and when I found that music inside me, the ukulele came alive and my soul started expressing itself in songs that flowed with that music. The blues is where my soul came into this world.” says Hal.

BUMS president, John Henderson, says “Hal is an exciting performer, and a great ambassador for the ukulele. He is an artist with exceptional singing, playing and song writing talents. He will present a show not to be missed”

Manitoba Hal will be performing  in the ‘Lanakai’ Performance Auditorium at Southbank Institute of Technology through the festival, and  conducting a workshop on the secrets to playing the blues on a ukulele. 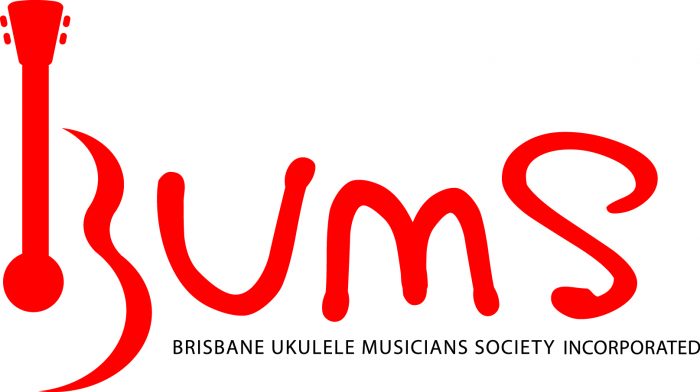